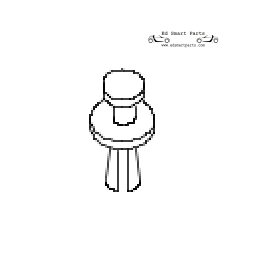 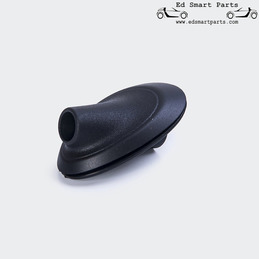 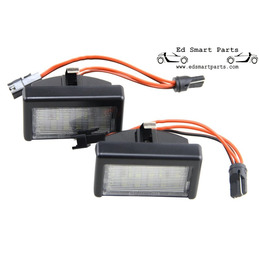 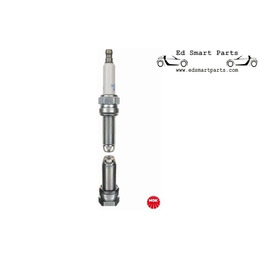 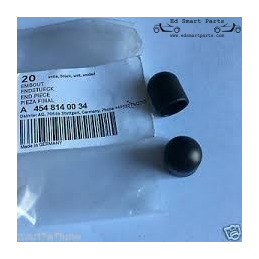 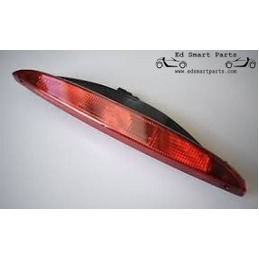 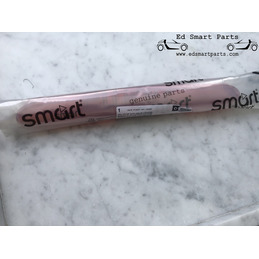 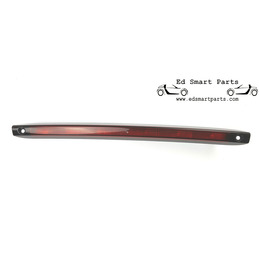 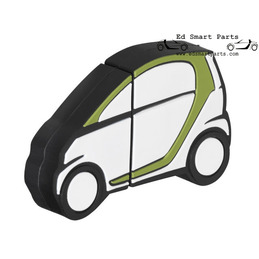 USB stick, 4GB, smart ED It has a memory capacity of 4 GB and is compatible with Windows® and Mac OS® operating systems. 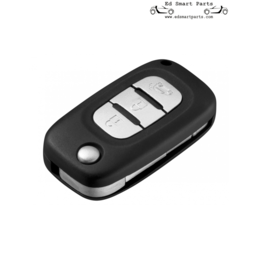 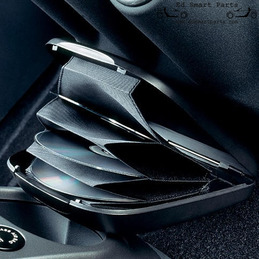 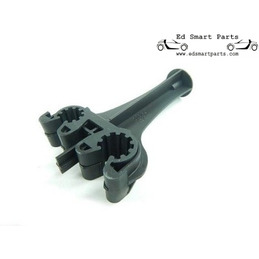 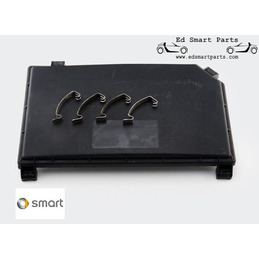 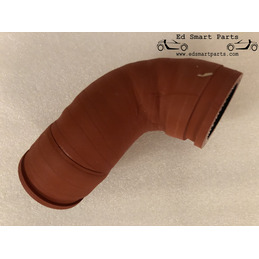 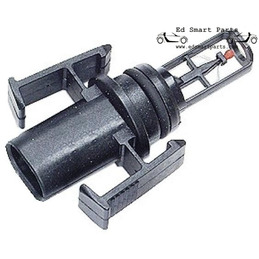 Full set consists of: Airbag-off switch installation panel warninglight We need the VIN number of your car to deliver you the correct parts and further coding is required to initialise/activate the switch